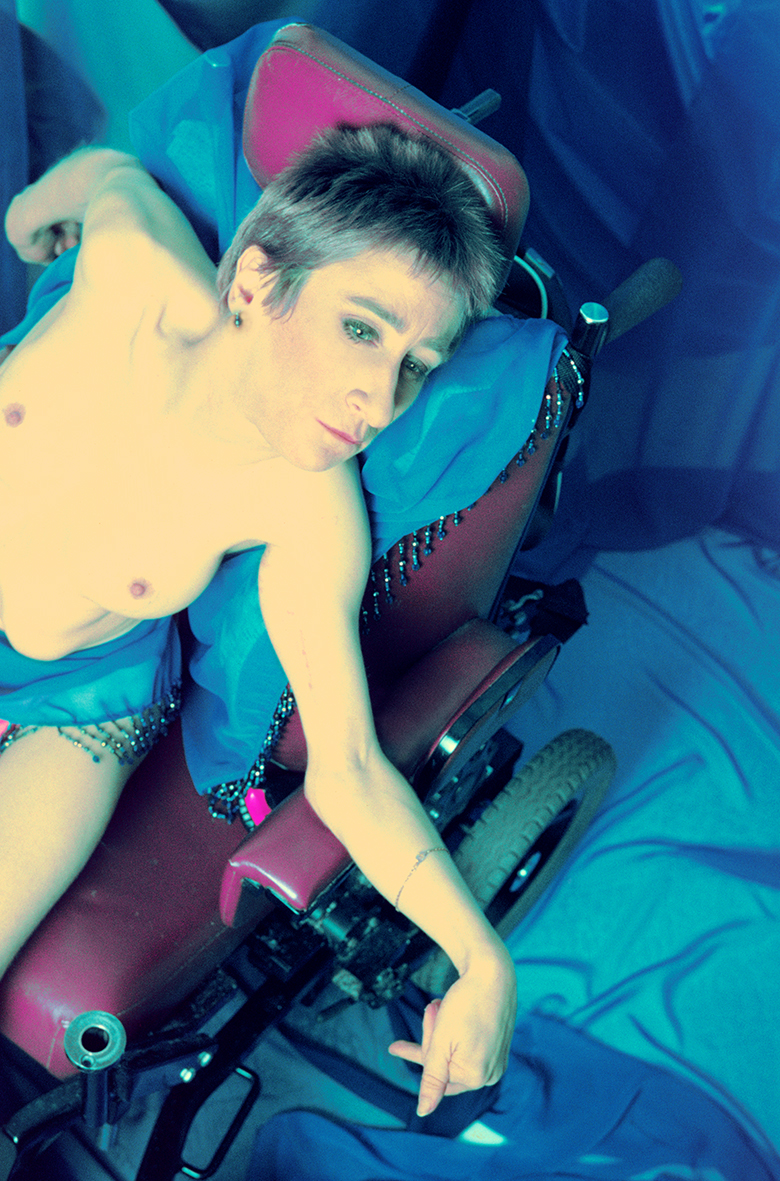 Heather was a Screenwriter and Actor. Heather was unable to speak or care for herself.  However, she lived independently and communicates by means of a voice synthesizer and computer.  Heather was educated to middle-high school level and had subsequently taken courses in English and Women’s Studies.  Since her teenage years, Heather was driven by a fierce determination for independence and a desire to make a contribution to society. Heather played a minor part in ‘Bad Boy Bubby’ which spurred her on to conceiving and writing the script of ‘Dance Me To My Song’, – which is not just another ‘disability film’ – in association with Frederick Stahl and Rolf de Heer.  Heather also played the lead role in the film. Heather had Cerebral Palsy and passed away on 5.10.02 at the age of 36. She will be sadly missed.