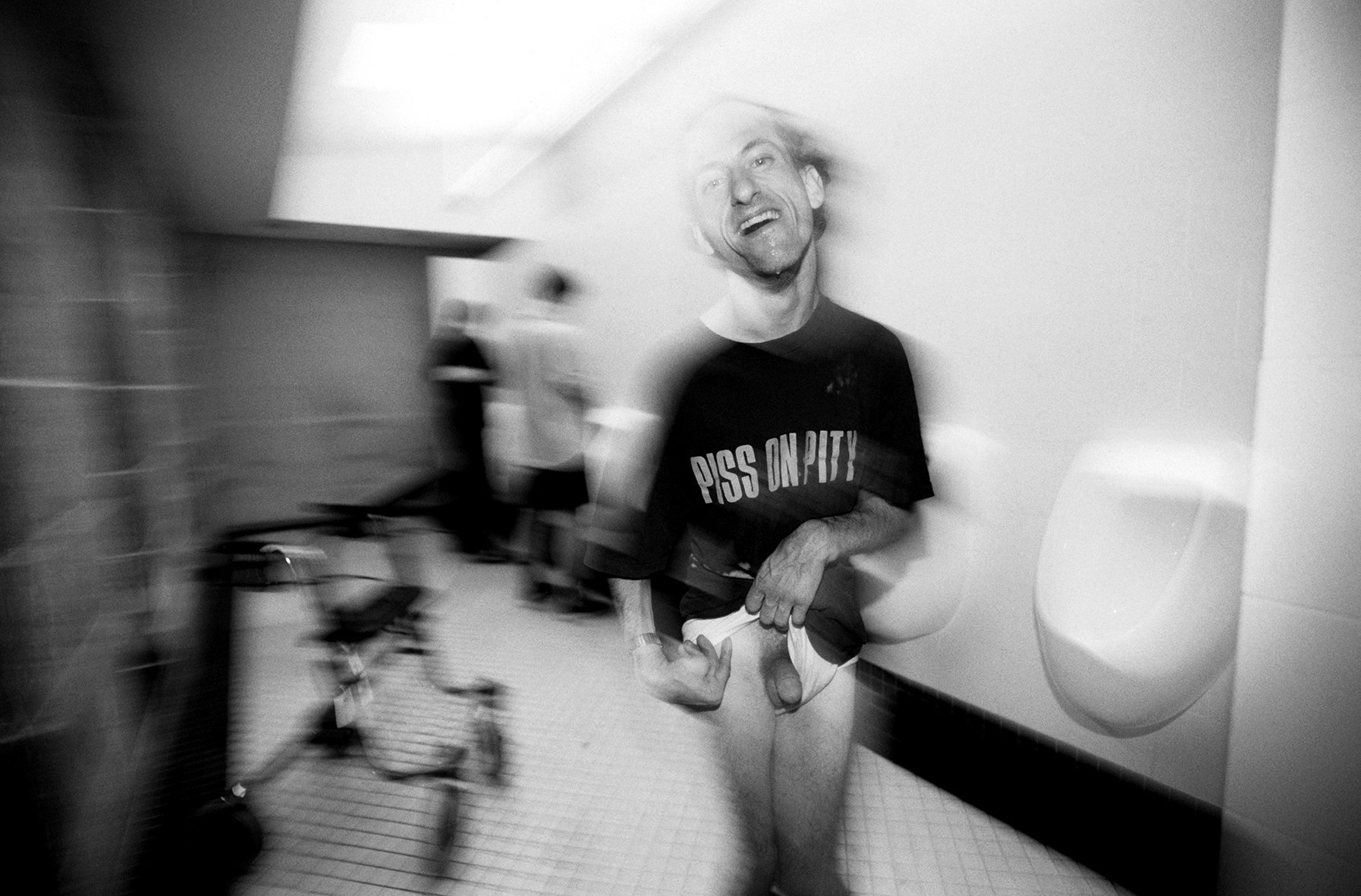 Alan is a Performer, Stand-Up Comedian and Playwright.  He has mobility and speech impairments; as Cerebral Palsy is a medical label, he prefers to avoid it.  He also has bad aim… For the past 10 years, Shain has toured across Canada and the US.  He uses humour to attack the idea that disabled people are passive and helpless, which is reflected in the name of his Canada-based company – Smashing Stereotypes Productions.  Alan recently completed a 2 month tour of Australia with his one-man play ‘Still Waiting For That Special Bus’ which was kicked off by the Paralympic Arts Festival in Sydney and received rave reviews.  He then toured to Melbourne, Adelaide, Darwin, Hobart and back to Sydney before returning to Canada.  Shain’s efforts in his hometown of Ottawa also include local disability activism.