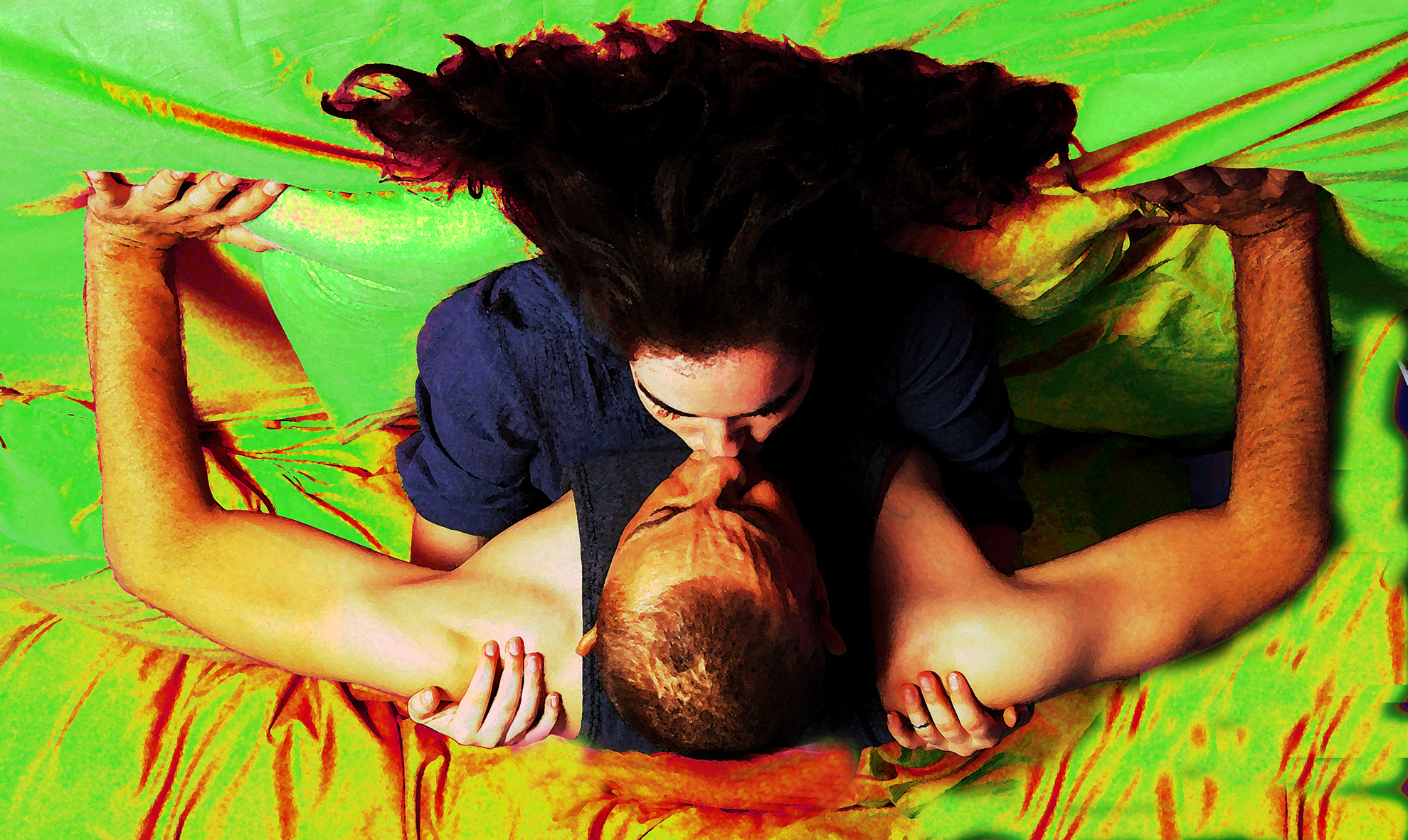 David came to dance through workshops with Cando Co Dance Company in 1992. While working with them he studied for a year at the Laban Centre for Movement and Dance, receiving a Professional Diploma in Community Dance in 1993. Six years of National and International touring with Cando Co followed until 1999 when he decided to try new experiences. In 1995 David had his first taste of theatre when he played the part of Puck in Benjamin Britten’s Opera of A Midsummer Nights Dream. This was followed a year later with an appearance in the Sally Potter film The Tango Lesson, playing the part of the designer. David’s most recent performances have been with Graeae theatre Company in 2000 and also 2001, playing the parts of Edgar in The Fall of the House of Usher and Deflores in the Changeling respectively. In the summer of 2000 he also worked with DV8, creating and performing the piece, Can We Afford This for the Sydney Arts Festival prior to the 2000 Olympics. David now works as a freelance dancer, actor and workshop leader. David has no legs due to complications at birth.

‘Until becoming a performer ten years ago I was not really aware of my body as such and the thought of someone finding me sexually attractive would make me laugh. Recently, however I have become happier with my body having spent years giving permission to people to obviously stare when on stage…… Having a good relationship and an opportunity to share intimate moments has been something that has only occurred over the last few years of my life as people with a disability are for some reason not seen as a sexual being……’