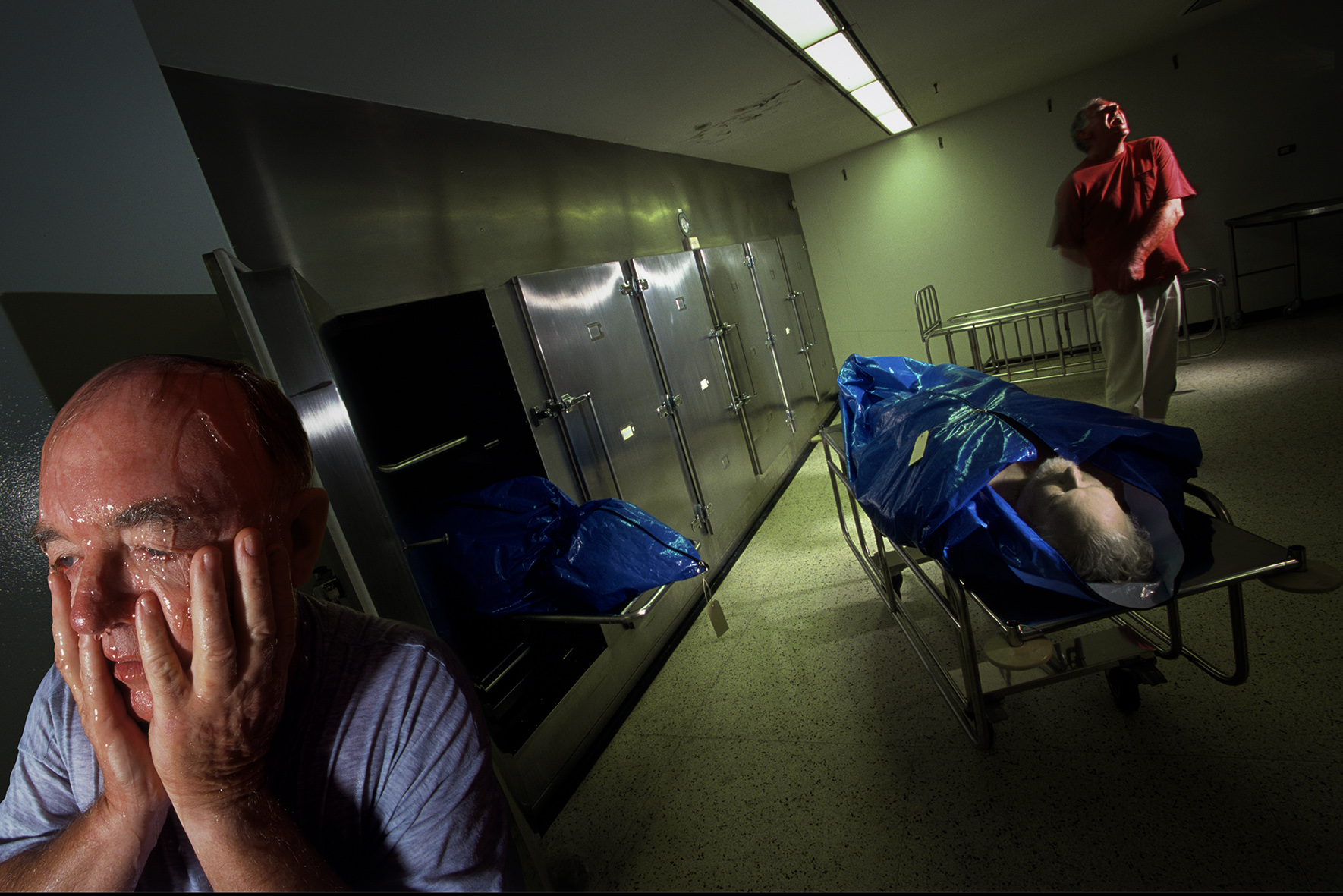 Bob and Mick served together in Vietnam in 1966.  There was no front line; they were on duty in an active war zone 24 hours a day for 12 months.  The men depended on one another and their other mates to keep alive – something you don’t get on civvie streets.  They were young, they were invincible.  They thought that nothing could happen to them until it did. War is a bad experience to live through.  Neither can forget but both are learning to forgive themselves and others.  After the war, they worked and raised families with their wives.  To be emotionally close and intimate with those they hold dear is a constant struggle.  Bob still works through the anger.  And Mick is learning that inner resources are as important as the external trappings of what a ‘good life’ is.

‘I’ve spent my time in hell.  I’m looking for a bit of heaven now.’