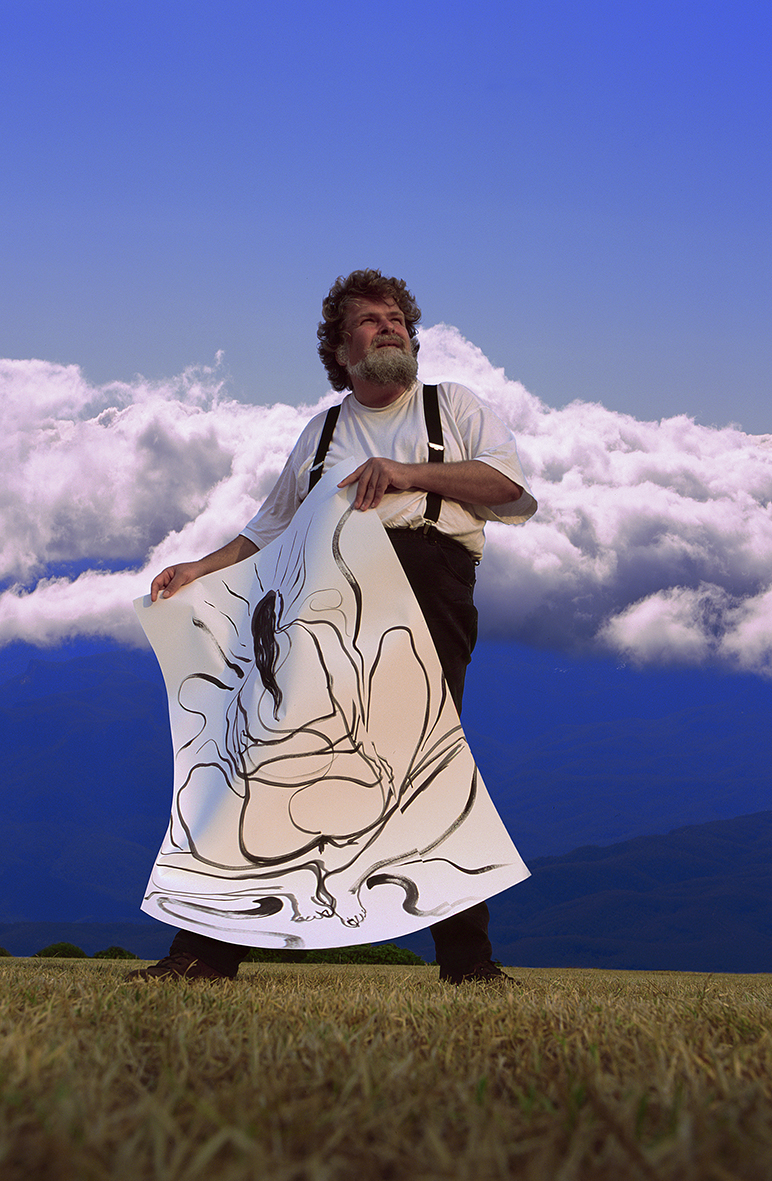 Simon Champ is known nationally and internationally for his work championing human rights for people who have experienced a mental disorder.  Diagnosed with schizophrenia, he was a founding member of the Schizophrenia Fellowship of NSW.  He starred in the Anne Deveson film ‘Spinning Out’.  The inaugural chair of the Australian Mental Health Consumer Network, over the years he has had numerous Ministerial and honorary appointments.  He is a director of Sane Australia.  He has a degree and post-graduate diploma in Visual Art from the Sydney College of Art.  His work in mental health is informed by a keen interest in spirituality.

‘Sexuality is like a river winding through a landscape.  The river gives life to the land it runs through and they change in response to each other.  As a river is to the land, so sexuality seems to the body.  Very natural yet deeply mysterious.  Coming from a source deep within and also beyond us, it nourishes our life, drives us on and can take us to sublime moments when we lose ourselves to find the infinite with a lover. People with disabilities often see rejection reflected back at them.  For people who experience schizophrenia, there are many stigmatising myths about us and these include many about our sexuality.  Perhaps the ones that hurt the most are that we are incapable of love like others, or that we are sexually debased in some way.  I was lucky to find someone who for a while really allowed me to share the fullness of my being, including my sexuality.  Until then, I hadn’t realised just how damaging the stigma I daily faced had been to the deepest aspects of my self.  Sexuality is a life long journey and I hope that I am only part of the way!’