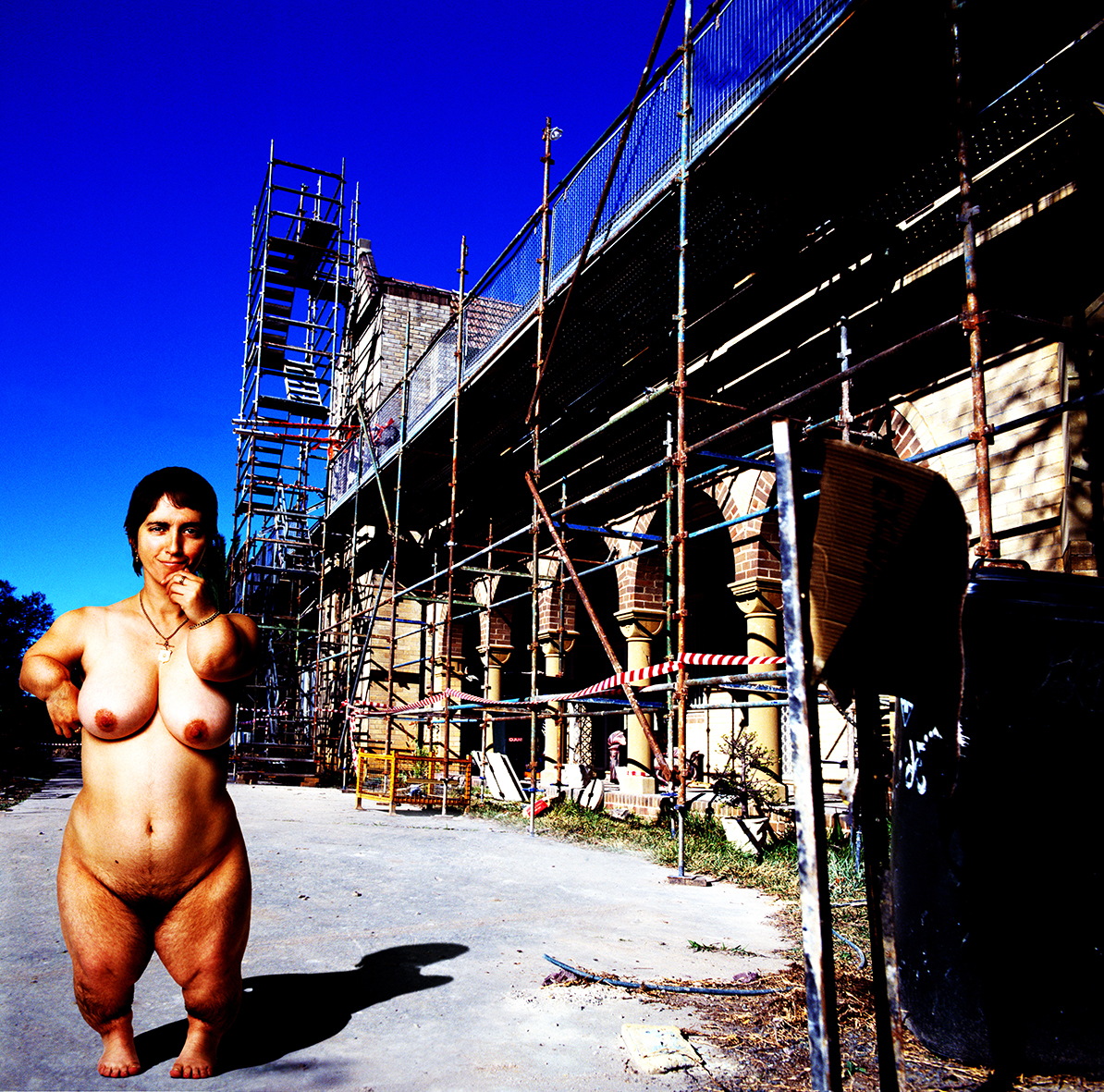 Margherita was awarded the inaugural Olive Zakharov Scholarship to attend the Top Steps Career Development program and has a Bachelor in Education and Training and has worked as an employment counselor and training/diversity and community consultant, project manager with both the public and private sectors and as a Disability consultant for major organizations such as Westpac Banking Corporation and Australia Post just to name a few. She has also had several government appointments and key roles on Boards both on State and National levels, which include Victorian Minister for Consumer Affairs Consumer Credit Fund Advisory Committee, Midsumma Festival Board as Director for Literature Program area, Action on Disability within the Ethnic Communities’ Governance Board as Treasurer, JAS-ANZ’s Accreditation Review Board, National Centrelink Disability and Carer Reference Group, Women with Disabilities Australia as Treasurer, Co-convenor of the Victorian Women with Disabilities Network, and the list goes on and on and on. Since 1981, Margherita has performed the role of public speaker on a number of occasions such as corporate presentations, Education Institutions, Rotary Clubs, Chambers of Commerce, Councils and numerous other audiences.  She has undertaken television and radio interviews and has also appeared in videos regarding disabilities and diversity issues.  Also featured in ‘The Australian Magazine’ Life Lines section early 1999 and Noel Waite’s book ‘The Gold Within’ launched in 2000 and was featured Amanda Ellis’ book called ‘Women’s  Business, Women Wealth’ in 2002.  She was also a presenter in the Inaugural national Office Status of Women’s Conference held in Canberra in August 2001 on the subject: Overcoming Barriers toward Leadership Development. Margherita has dwarfism.

.’I grew up in a children’s home, I was used to people going in and out of my life on a regular basis. It wasn’t until a person said to me, in my mid-twenties, ‘ I am not going anywhere and you better get used to having me around’ that they encouraged me to start letting people in and taught me how to start trusting and loving people. I was not good at doing this in the first instance as I was taken advantage of in many different ways when I was younger. By not letting people get close to me, I could not be hurt, abused, and abandoned. Since that time, I have been in positions where I have allowed friends, lovers have relationships on a deeper level, into my life. I sometimes still get scared and hide, however, this happens less and less. The more okay I become with myself, the more I invite people to do the same with me.’